A South Africa self drive is a flexible, cost effective, family friendly, wildlife photography enhancing way of going on a safari.

It's the top country in Africa for doing a self guided trip because of the wealth of wildlife areas to be found here and the well developed road network linking them all.

And the game reserves and parks have been designed from their inception with the self driver in mind.

For self drive convenience, big five wildlife spotting (lion, leopard, elephant, buffalo, rhino) and the sheer variety of animals you can see, the Kruger Park is a hard place to beat anywhere in Africa. 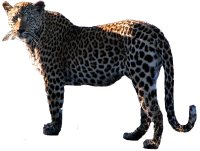 Situated within easy driving distance of big cities like Johannesburg and Pretoria, this game reserve is relatively small which improves your chances of seeing the big game. Lots of hides close to water provide a pleasant opportunity to stretch your legs and spot more wildlife as they arrive to drink.

From rolling hills to grassland savannah, this is a beautiful reserve with excellent opportunities to see both predators and plains game alike. 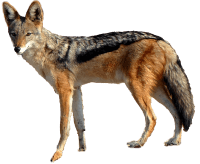 Scenically different from any other park because of the semi desert nature of the surroundings, the animals you will find here also differ from anywhere else and provide a unique South Africa self drive opportunity.

As the name implies, this is the undisputed kingdom of the largest land mammal, the African elephant. You will see so many of them here that you may later begin to drive past them without even stopping. 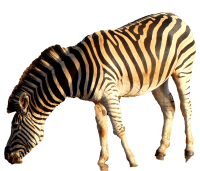 This park is all about the survival of the highly vulnerable mountain zebra, which has increased to over 2700 individuals in the wild. One of the best places in the world to see them.

Peaceful and idyllic is one of the ways to describe this reserve. You won't find lions here but you will still find an excellent opportunity to immerse yourself in nature with lots of plains game to experience. 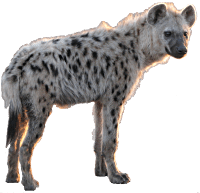 This game reserve is very much about the hides, some of the nicest you will find on a South Africa self drive, and bird watching, which conversely often leads to seeing more of the wildlife too.

How To Go On A South Africa Self Drive 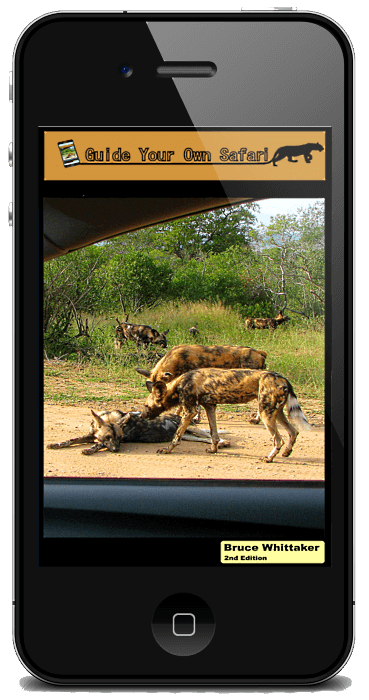 The Cost Of A Self Guided Safari

The answer to this is, it depends.

It depends on you.

The kind of accommodation you want ( budget, mid, deluxe ), the car you want to rent, how long you want to stay, where you eat and so on. Remember, a self drive safari is the most affordable one you can go on but also the most flexible.

Really, the best way to determine what a South Africa self drive safari will cost you is to ask for a quotation (no obligation to travel if you request a quote here), tailored to your unique circumstances.

Then you will know exactly how much to budget for your dream trip.

Getting To South Africa

More than 70 international airlines globally offer flights to South Africa and South African Airways (the national carrier) flies to and from many destinations in Europe, North and South America, Australia, New Zealand and Asia.

In total, there are over 30 available in South Africa ranging from the ones that handle international traffic to the smaller domestic and cross border airports.

Booking Domestic Flights For A South Africa Self Drive

An important consideration to remember when booking domestic flights is that the entrance gates to wildlife reserves close in the early evenings so make sure that you give yourself ample time to get there, even if there is a delay of a few hours or book accommodation close to the gate and go in early the next day.

There are six major domestic carriers that operate from the international and domestic airports in South Africa as well as several charter airline companies to get to the airstrips in the game reserves themselves:

All flight operators offer online booking services, with payment by credit card or directly into the relevant bank account. Remember that you need to be at the airport an hour before departure for domestic flights on a South Africa self drive.

The South African Rand (ZAR) is relatively weak when compared to other currencies worldwide so that means you will get great value for money as an international visitor.

Notes are decorated with the “big five” animals - especially for us safari enthusiasts and distributed in denominations of R10 (rhino), R20 (elephant), R50 (lion), R100 (buffalo) and R200 (leopard).

Bring your currency to South Africa in the form of cash and credit card. It’s convenient to have access to both these payment instruments and in case of an emergency the one is a backup for the other.

Banks, bureaux de change and automatic tellers (ATM's) are conveniently situated in most cities and towns and it’s only in the very rural areas (and toll gates and fuel stations) where you might be forced to use cash. On safari in most places credit cards are accepted.

Banking hours are from 09:00-15:30 Mondays to Fridays and 08:30-11:00 on Saturdays. There are also branches at the airports that adjust their hours in accordance with international flights. 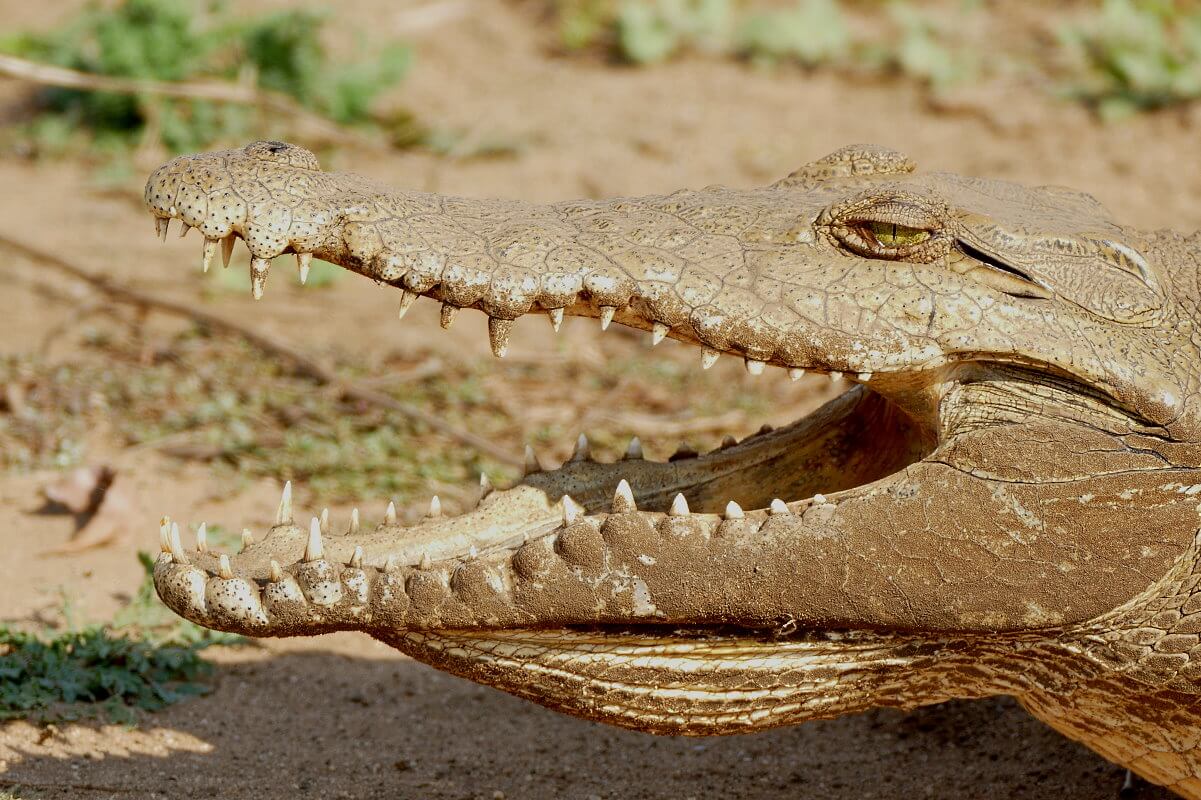 All the major credit cards are accepted in the main centres in South Africa but Visa and Master Card are more prevalent countrywide than American Express and Diners Club.

At toll gates: although credit cards (Master Card and Visa only) issued by South African banks are accepted at toll gates countrywide, those issued by banks in other countries are not. So you'll have to pay cash when you reach a toll gate.

The big four banks have thousands of ATM’s dotted all over the place so getting hold of cash in cities and towns is not a problem (withdrawal fees are pretty steep though). There are even ATM’s available in some of the National Parks and game reserves.

A ten percent tip is standard in restaurants where the service charge is not included in the bill.

At petrol (gas) stations it is also customary to give the attendant who fills up your car (no self help here) and washes your windscreen a tip.

You will also find in most areas that when you park your vehicle someone will come up to you and offer to watch over your car until you get back. You can decline (in which case theoretically they won’t intervene if someone tries to steal or break into your vehicle) but these are often unemployed people who have no other means of earning an income. A tip when you get back to your car will be welcome.

When on your South Africa self drive safari you may also go on a guided activity like a bush walk or open vehicle game drive. Tips to park staff are not compulsory but very much appreciated and the amount is up to you, in accordance with your opinion of the quality of the guiding.

Over 40 years of self drive knowledge is displayed on this website and in the "Guide Your Own Safari Planner" eBook for you to access to make sure you are exceptionally well prepared for your own African self guided safari.

You don't have to do your self drive alone. We provide logistical help and accommodation, car rental and flight bookings at no extra cost to you. Being agents mean we can offer you the same prices as if you were to book and plan things on your own. Contact Us.

The "Guide Your Own Safari" interactive eBook loaded on your phone is almost like having a human safari guide with you on the trip. It contains all the information you need while your safari is happening to make it a huge success.