The Kruger Park Is Self Driving Heaven. Here's Why...

The Kruger Park is the top national park in Southern Africa for fly drive safaris. It's been specifically designed with self-guided game viewing in mind and boasts excellent road and accommodation infrastructure.

The park itself is vast, stretching for 380km from north to south and on average about 60 km wide to encompass approximately 20 000 square km of pristine, virtually unspoilt African wilderness.

It was formally established in 1926 and has since played a very important part in the conservation of biodiversity in this area of South Africa.

The Animals You Can See Here

The Kruger Park boasts an astonishing variety of wildlife and birds, probably the most of any national park in Africa. There are at least 147 mammal, 507 bird, 336 tree, 114 reptile, 49 fish and 34 amphibian species recorded here. 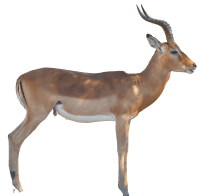 The impala is the animal you will see here most often, and no wonder because there are an estimated 101 000 of them in the park.

Other species that you are likely to see more than once per day are zebra, blue wildebeest, waterbuck, warthog, kudu, steenbok, bushbuck, giraffe, hippo, crocodile, elephant, baboon and vervet monkey.

Lion are seen often in certain areas of the park (such as on the tar road between Skukuza and Lower Sabie rest camps), sometimes more than one sighting in a day depending on your luck.

Spotted hyenas aren’t shy at all and during the breeding season your chances are good of seeing them and their pups close to road because they like making use of culverts to raise their young.

Leopards are elusive and very unpredictable in the best of circumstances and because of their amazing camouflage abilities they are difficult to see unless they are moving around. Some people see them reasonably often and others almost never do.

Cheetah, numbering about 150 individuals are a rarity, but not impossible to see. They tend to stick to the same areas because they are strongly territorial.

The wild dog is one of the most endangered species in Africa today so seeing a pack of these amazingly social animals is a blessing. Your chances are best around the Skukuza area west to the Paul Kruger Gate and south to Transport dam. The Crocodile Bridge and Malelane areas are also prime wild dog territory.

The sable antelope with its scimitar shaped horns is truly a magnificent gazelle to behold but your chances are reasonably slim. Around Pretoriuskop and Satara rest camps are the best places to see them.

The springbok is not endemic to the Lowveld so you won’t find it in the Kruger Park and you won’t be able to witness the stately gemsbok (oryx) either. The black wildebeest, blue duiker and yellow mongoose are also absent. 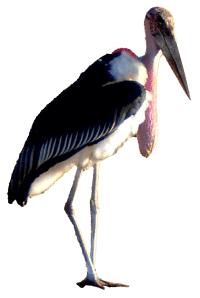 The Kruger National Park is twitcher heaven due to the large variety of birds that can be seen here. Even the casual birder will find the area very rewarding because there is always a new species to identify.

Raptors are a common sight in the Kruger Park skies such as bateleur, various vultures, tawny eagle, marabou stork and birds such as the Verreaux's eagle, African scops and pearl-spotted owls put in regular appearances even during the day.

No less than six different species of hornbill and an amazing seven species of the starling family make their home here.

But this merely scratches the surface of the approximately 507 different species that are found in the park. Bring your bird book along, you won’t be disappointed.

How To Book A Kruger Park Self Drive (No 4x4 needed)

In a park of this size (300 km from north to south), you are only going to be able to scratch the surface if you visit for a few days so I would recommend a stay of at least a week and preferably more.

There are a great number of roads to drive so you won’t be covering the same ground all the time and the geology, plant growth and even the wildlife changes as you move from north to south. There is also a large variety of accommodation available so you can move around to experience different rest camps.

There are two booking methods you can make use of:

You don't have to do your Kruger Park self drive safari alone.

Being Sanparks agents mean we can offer you the same prices as if you were to book and plan things on your own, no mark-up guaranteed, so you won't pay a cent extra for our services.

Wilma and I (Bruce) have been involved in the African safari industry since 2003 and have helped thousands of people to successfully visit this amazing continent to enjoy its wildlife in that time.

We are registered Sanparks agents and a member of the Kruger Lowveld Chamber Of Business And Tourism (KLCBT).

Because of our love of nature and the fact that we live in South Africa we have been visiting the national parks and game reserves in Southern Africa since early childhood. All this experience has helped us greatly over the years to ensure travellers enjoy the best African self guided safari trips possible.

Contact us to get a detailed, no obligation quote of the costs involved for your own Kruger Park self drive safari...

If you would rather handle all the logistical work and bookings yourself, here's how to do it...

Bookings for the Kruger National Park are handled by SANParks, a government organization that manages a portfolio of 21 National Parks in South Africa and self drive visitors can make their reservations through an agent (like Wilma and I) or directly with them.

Make an online reservation directly with them here. 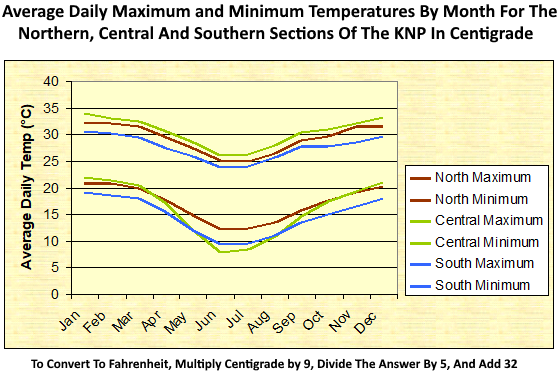 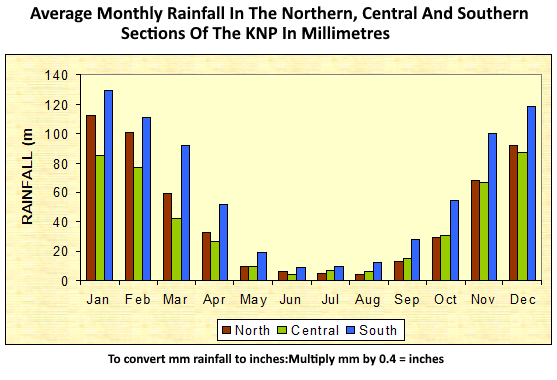 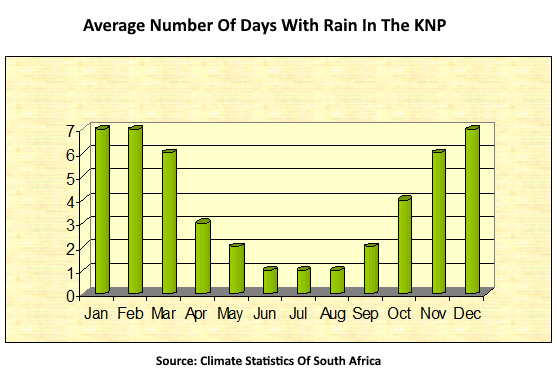 A great number of books have been written over the years about the Kruger, its history, heritage, wildlife and just about any topic you can think of. A lot of these can be purchased in the KNP shops. These are only the tip of the iceberg:

Over 40 years of self drive knowledge is displayed on this website and in the "Guide Your Own Safari Planner" eBook for you to access to make sure you are exceptionally well prepared for your own African self guided safari.

You don't have to do your self drive alone. We provide logistical help and accommodation, car rental and flight bookings at no extra cost to you. Being agents mean we can offer you the same prices as if you were to book and plan things on your own. Contact Us.

The "Guide Your Own Safari" interactive eBook loaded on your phone is almost like having a human safari guide with you on the trip. It contains all the information you need while your safari is happening to make it a huge success.